Setting Up a Family Circus 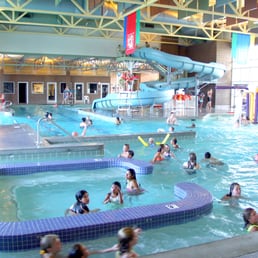 The thought of the circus coming to town has always been enough to light up a kid’s eyes. But if for some unexplained reason it does not come this year, don’t despair. Why not try to get the kids to put on their very own Circus?

If you invite all your friends and your family over you could let them be the audience, and you could be the ringmaster.

Depending on how many kids there are for the performance, you may need to get some kids to perform a couple of times as different acts. All the kids will have different talents, so it is important to match those talents with the acts they are performing.

If some older kids want to learn how to juggle for the show, let them. Just remember that it will be safer for them to juggle with something soft rather than batons or hard objects. You would not want anybody getting hit by a stray object.

The high wire act could be somebody walking across the length of a piece of wood balanced on two sets of bricks or something. Just imagine that they are higher up and have no safety net to catch them.

You could rope the family dog into the Circus as well. You could let one of the kids be a Lion tamer and the dog could be the Lion. If there are no pets then let another kid dress up as a Lion. You cannot have a Circus without the Lion tamer.

There will be no shortage of volunteers to be the clowns either. Just get the kids to make up their own costumes and make up. This should be a laugh straight away. As the ringmaster it is your responsibility to do a professional job at introducing each act.

Make the audience feel as though they are in a real Circus by offering peanuts and popcorn for them to nibble on during the show. You should be able to gauge a reaction of how the show is going each time you announce an act.