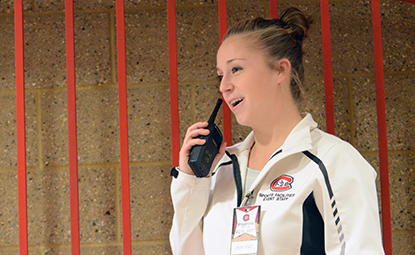 Paradise Lost was written by John Milton, a great English poet born in 1608. The poem, consisting of twelve books, is marked for its intricate and contradictory composition. It is based on the biblical legend of the imaginary progenitors of the human race –Adam and Eve, and involves God and his eternal adversary, Satan.

Satan led a rebellion against God. Defeated, he and his followers are cast into hell. But even in hell, amidst flames and poisonous fumes, Satan is not discouraged. He stoically withstands all agonies and seeks revenge for his downfall. Satan chooses Eden for his battle-ground, where innocent bliss the first man and woman created by God live, Adam and Eve. He assumes the shape of a serpent and appears before Eve, persuading her to eat the apple of the forbidden tree. Eve breaks God’s interdiction and plucks another one for Adam. God is very disappointed at them and they are exiled from Paradise and doomed to an earthly life full of privations and suffering as a punishment.

The epic endows Satan with a figure of rebel. Especially in the first several books, his heroic spirit is completely unfolded before readers ‘ eyes. When he is driven out of Paradise after having been defeated and is cast into the nether world, he is still indomitable, swearing that he would continue to struggle with the omnipotent God. He does not fear the authority and possesses fighting consciousness, which make his rebellious spirit have oblivious epic character and heroism.

Milton wrote Paradise Lost when his life was extremely unstable, suffering from blindness. Paradise Lost presents the author’s views in an allegoric religious form, and the reader will easily discern its basic idea–the exposure of reactionary forces of his time and passionate appeal for freedom.