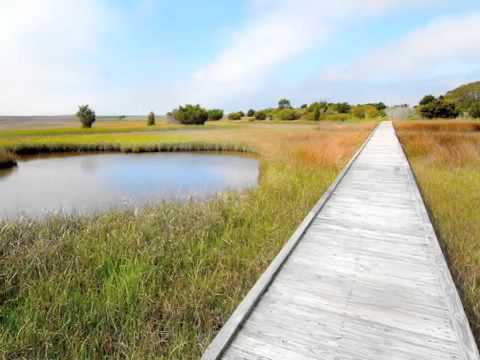 Marco Island was named by Spanish explorers a long time ago, and it was called originally San Marco. This city is located in Collier County, Florida. It’s not just a city, it’s also an island in the Gulf of Mexico. It is the largest island in southwest Florida, and in this state there are many island, almost ten thousand. Those who visit or live in this city like it because of its tropical exotic features, the sunny days and the sparkling white beaches.

The area of Marco Island is beautiful. The whole region is covered with islands, some of them really small, some of them bigger. The green islands and the blue sea are simply amazing. Wildlife and fishing truly flourish in this area. If you like seafood it’s just the right place fore you, since in the many restaurants of Marco Island fish and seafood are always on the menu.

There are mangrove islands in the area, uninhabited ones too, so there is a lot to see. You can take a boat-ride to check out the most special parts of the region. Marco Island is a very popular beach resort city, many tourists come here every year to see the charming beauty of the island. This city is always sunny, and no matter what plans you have for you vacation, you will certainly have a great time here. There are many luxurious hotels, a lot of various outdoor activities, sports, shopping centers, and so on. It is a real paradise.

Wildlife is very carefully preserved in the area. For example it is known that the area of Marco Island is a real sanctuary for the bald eagle. There are a lot of parks and green areas. Some of the local attractions are the following: the Rookery Bay National Estuarine Research Reserve, which is on a mangrove forest, and there are daily tours organized to this interesting place. Many kinds of exotic animals can be spotted here, such as the bald eagle, or the bobcat. Collier-Seminole State Park is also a mangrove reserve, with animals such as the panther, the crocodile, and alligators. The Everglade National park is one of the biggest and most popular parks in the United States, and it’s only 15 minutes away from Marco Island. There are many theaters and art galleries with hundreds of exhibitions during the year. Festivals, fairs and markets are also available for those who like them.