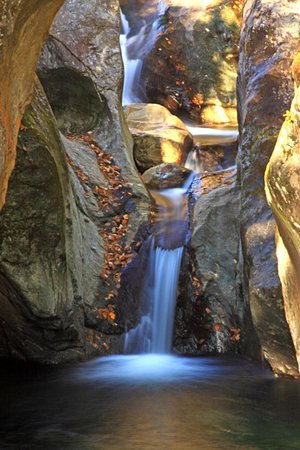 How many times are we going to have to hear that the end of the world is near or it is upon us? I have been listening to this for quite some time now and it’s starting to remind me of a three ring circus. There’s a little bit of hype to get the people to listen, followed by a wonderful performance, but very seldom does it deliver, what it actually promised.

Here’s something that I would like to suggest to anyone that has had a vision or is thinking about preaching that the end of times are upon us. Do some research into the religious leaders that did the same thing. Find out what happened to their ministries, after their predictions failed.

If you truly believe that you had a vision about the end of times, you can share it with your spouse and maybe her children, but you might want to think twice, before sharing it with your congregation or the rest of the world., because quite frankly, we’re tired of hearing about.

Obviously the end of the world hasn’t happened yet and one day, one of these ministers will be right and very few people are going to believe them. It will be like the boy that cried wolf. We’ve been listening to it for so long, were not gone to believe it, when it truly does come.