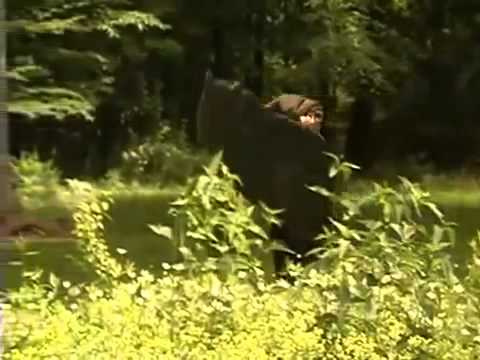 Like much of London’s famous areas and sights, Piccadilly Circus has made several appearances in popular culture including being mentioned in a Bob Marley Song, featured in the films Wayne’s World 2, Austin Powers, An American Werewolf in London, 28 days later and an episode of Doctor Who.

But what has made the area so popular? Well Piccadilly Circus is close to some major shopping areas and entertainment venues and connects Regent Street and Piccadilly. Many people pass through to get to other areas of the city, so it has become a popular place for people to meet up.

The area is also famous for its iconic advertising billboards. Similar to New York’s Times Square many famous companies over the years have paid big money to have neon lit video displays advertising their brand, these have included Sanyo, McDonald’s and Samsung.

Originally in the centre of the area, and now relocated to the South Western side, the Shaftsbury memorial fountain that includes a statue of a naked winged archer has become a popular London icon. The steps of the fountain have become a popular place to stop and rest and take in the sights.

There is plenty of accommodation and hotels close by to Piccadilly Circus including The Royal Trafalgar hotel and St James’s Hotel and Club. The Royal Trafalgar is centrally located and close by to the National Gallery, Leicester Square, Oxford Street and Regents Street. This modern hotel has recently been refurbished and offers its guests a great base to relax away from the nearby hustle and bustle.

St James’s hotel and Club is another great hotel to stay in when visiting this part of London. The five star luxury that you will receive will almost make you not want to leave your accommodation and see the sights of London. A former gentlemen’s chambers for aristocracy gives an idea for the feel for this hotel.