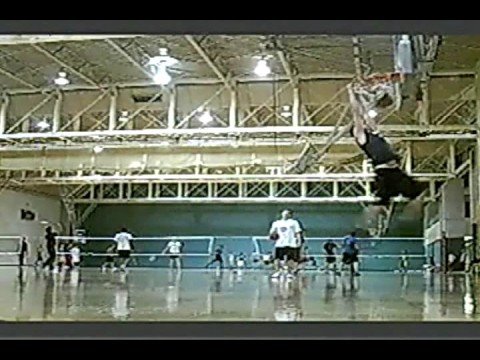 The following tricks are all achieved by starting with a Devilstick/Flowerstick resting horizontally on top of the two handsticks. A lot of these tricks are really easy beginners tricks and are the sort that you can teach at the start of a Circus Skills Workshop session before moving on to teach the Pendulum/Tic-Toc and the vertical tricks.

Please note that the words devilstick and flowerstick are interchangeable throughout the article. They are basically the same prop, but the flowerstick has tassels on the end which slow them down and make the tricks far easier to learn.

To get the devil stick horizontally onto your handsticks, try either of these two methods:

Straight Up – You can throw it straight up in the air by raising both hands at the same time with equal amounts of force. It is easier to catch the horizontal flowerstick on your two handsticks if they are as far apart as possible as the catch becomes much more stable (see for yourself!)

360 Spin – Try lifting your hand even higher and with a bit more force, if you would like the flowerstick to do a 360 degree spin in the air and be caught again.

Pirouette – Throw the devil stick up in the air and spin yourself round 360 degrees!

Toss and Cross – When you throw the devilstick straight up, you could cross your arms over, and catch the devil stick again.

Arm Roll – Roll the devilstick up your arm and then back onto the handsticks!

Behind the Back Catch – Instead of rolling the devilstick to behind your back, you are now going to throw it to that position! This will take a bit of practice, and it may hurt as you try and quickly twist your arms into position. Be careful that the devilstick doesn’t come down onto your head! Up to yourself how you get out of this trick once you have caught it behind the back!

Handstick Tricks – When you throw the devil stick straight up, quickly spin both handsticks in your hand (or flourish or throw) before catching the devil stick once again.

Body Bounce – Drop devilstick onto a foot and kick back up onto stick. If you kick it lightly in the centre, the devil stick will rise smoothly. If you kicked it slightly off centre, then you could perhaps get it to do a flip before returning to the stick, or you could indeed kick it up ready to do all the vertical devil stick stuff! You can also bounce the devilstick off your knee, elbow, shoulder and head!

Spectac-U-Lar – If you wear glasses, then move them slightly forward on your face, then roll the devilstick down your arms so that it will come to rest on top of your specs! This is a good comedy trick.

Spins allow you some time to do other tricks when the flowerstick is in the air and they also look great!

Single Spin: Get a steady rhythm going and then push and lift a little harder with one handstick to make the stick do a half turn.

Double Spin: You require a bit more force than for a single spin (experiment until you get the right amount)! The stick should do a complete 360 degree turn, before it lands at your other handstick.