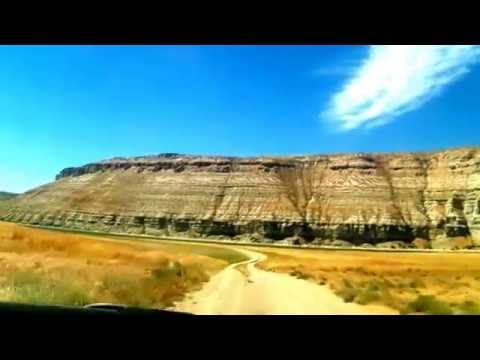 Do parents really need to get up in the morning, have their cup of coffee and yell to their kids “let’s go kids, it circus time?” This little activity that has become so popular throughout our nation has caused so much abuse and death to our animals it’s absolutely ridiculous. You have absolutely no idea how much suffering these animals have to endure. They are constantly being whipped, yelled at and mistreated on a daily basis just so “we” as humans can go to a local armory or arena and get “a little entertainment in our lives”.

Last week at a local armory in Pennsylvania, right before a show, a circus elephant got spooked by a loose electrical wire went crazy and accidentally crushed his trainer killing him instantly. The FBI and PETA are investigating. However, there is now talk that the female elephant named Dumbo who had never been violent before and was quote always “a gentle giant” should be put to sleep. This is outrageous to me. We are the ones who put these animals in confide areas under lights and throw screaming people and kids at them and expect them to be our entertainment for an hour or so. It is not their fault that society chooses to do this to them. Yes I do feel bad that the trainer was killed but, he was the one who devoted his life to doing the job that he did. I do not think the elephant should be euthanized just because she got spooked by an electrical wire. Wouldn’t your instinct be to get scared and freak out if their was an electrical wire by you? Definitely you would be! Just because humans do not weigh as much as elephants do and are not capable of crushing another human being does not mean that our instincts would not be the same as Dumbo’s was.

Circus elephants and all circus animals should not I repeat should not have to go through what they do. I believe in and have always been a major fan of PETA and their efforts to try and stop all animal abuse that goes on around the world. PETA actually had investigated Dumbo and her treatment a couple years a ago and found that she had excessive scars on her head from the constant whipping that she had and continues to have. However the USDA simply said she was shedding or losing some skin. BULL! Her skin was so irritated and sore from being hit so many times.

The fact is that circus elephants and all the animals should not have to be abused for entertainment purposes. It is something that should be stopped and I do believe that one day PETA and all the Animal Rights activists will one day accomplish the wonderful task of stopping the Circus and the abuse of these beautiful animals. Let’s all get together and protest against circus animal abuse!