Adam And Eve – The First Man And Woman 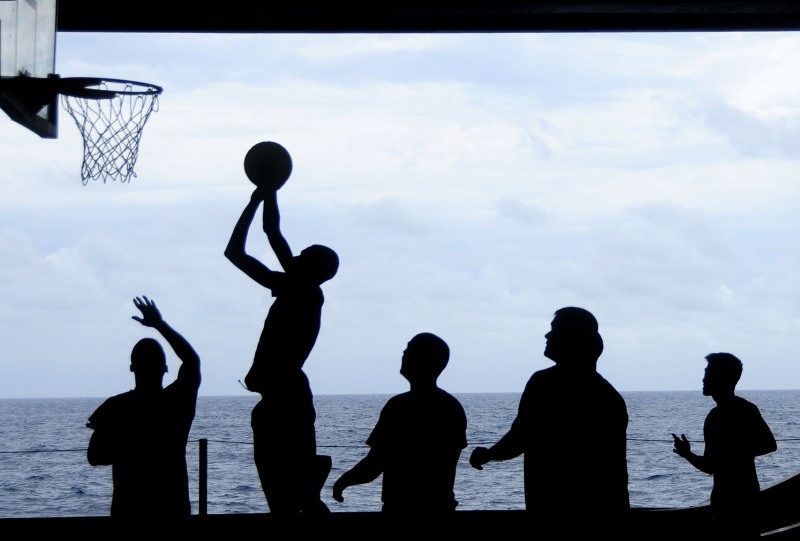 It is amazing to think that neither Adam nor Eve had a childhood. In this they were unique, being created by God and unlike their posterity who were all, without exception, born into the world. Adam and Eve came into this world by creation; every other human being has come into the world by generation.

Genesis chapter 1 records the six days of creation, during which everything was created from nothing. The first verse of the fist chapter of the Bible gives a broad statement of fact and the subsequent verses narrow the focus to consider what was done on each of those six days. God was preparing a habitable earth and environment for the man He intended to make and so the creation of man was the very last thing God did, the masterpiece of His handiwork, the crowning glory of His creation.

From the dust of the ground, God formed a body and into his nostrils God breathed life and “man became a living soul”. Until that moment, Adam had eyes but could not see; he had hands but could not work; had feet but could not walk; had lungs but could not breathe. God understood the man’s need for a companion and so He caused Adam to fall into a deep sleep and took a rib from Adam’s side from which He made a woman who would be a helpmeet for him.

They were both created in innocence and placed in the garden of Eden, a paradise on earth to enjoy communion with God. They were to look after the garden and every tree but one was to provide them with all the food they required to sustain life. God had forbidden them to eat of the tree of the knowledge of good and evil; it was the only restriction He placed upon them. What a scene of bliss that was; no death, no decay; Adam never saw a withered leaf; never did he prick his finger on a thorn; never did he see a dead bird; it was like heaven upon earth.

Sadly things were not to remain like that for long as one day Eve heard a voice which was tempting her to disobey God and taste of the fruit that God had forbidden. He questioned what God had threatened to do if they disobeyed and insinuated that God was withholding the blessing of knowledge from them. Eventually Eve succumbed to the subtle attack of Satan and disobeyed God. Adam, knowingly, did the same and sin entered into our world. God immediately drove them out of the garden and they soon discovered the costliness and seriousness of the sin they had committed. We refer to that sad incident as the Fall and because of it, sin has wreaked havoc in our lives and we all require God’s salvation, provided by the death of His only Son upon the cross.